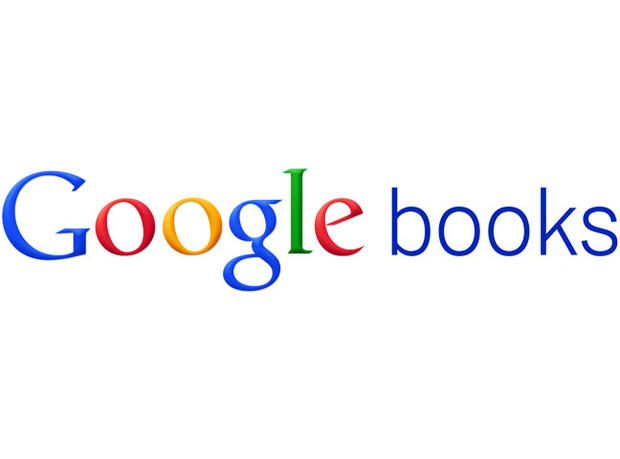 The Google books project was an ambitious idea, which began in 2002, with the original goal of creating an online card catalog of books. The goals of the project shifted throughout time, and became too ambitious and fell at the hands of the Department of Justice. The issue of Google Books and its effect on scholarly efforts is addressed in both “Torching the Modern-Day Library of Alexandria” and “What Happened to Google’s Efforts to scan Millions of University Library Books?” Both pieces approach the ideal of an open, online universal library as a lofty unrealizable goal. Interestingly, both pieces also affirm that it is not for lack of technology, but rather legal and political complications. James Somer’s piece pessimistically claims that it seems unlikely anyone, other than Google who tried and failed, will spend political capital changing licensing for books. I preferred Jennifer Howard’s piece because it did not merely lament the failure of the lawsuit against Google, but illuminated positive use of Google’s extensive scanning; the HathiTrust Digital Library. I found it remarkable that 95% of HathiTrust’s material came from Google’s scanning project. I was curious as to how exactly the secure Data Capsule works with HathiTrust to allow people to work with copyrighted materials including text analysis, and why it was not an option for Google Books.

The discussion of how Google Books, and other projects in its wake such as HathiTrust, transforming libraries beyond separate warehouse of knowledge tied well into Putnam’s piece “The Transnational and the Text-Searchable.” Putnam argues that the connectivity of libraries and archives to each other through new technology has caused a shift in historical scholarship away from a focus on a nation-state bias towards more transnational history. She claims this new technology causes a “greatly increased likelihood historians will form hypotheses about causes and impacts outside national and regional scope.” I agree with Putnam that the rapid accessibility of information without context causes shallow scholarship. Putnam argues that, although time consuming, the old manner of acquiring information through reading entire works provided a necessary contextualization of the information. She posits that there is an issue with the growing scholarship from the global North about places the scholars have never been and know little about. I agree that there is knowledge to be gained by traveling to a place, which cannot be gained from research. It was interesting how her discussion of the possibilities of text analysis that arose with the text-search ability tied so well into Howard’s discussion of the possibilities of HathiTrust.